Next: Brazil! Is a virtual mission to prepare participants to enter the Brazilian market.
‍
This exclusive programme will introduce you to Brazilian business culture and give you insights to the country’s technology and innovation ecosystem.

Selected Hungarian entrepreneurs will have the opportunity to present their solutions to the Brazilian actors that best meet their business demand, such as investors, federations, potential partners or specific groups according to their verticals of operation.

Feedback from
a Brazilian perspective

Testing whether your service or product would fit the market 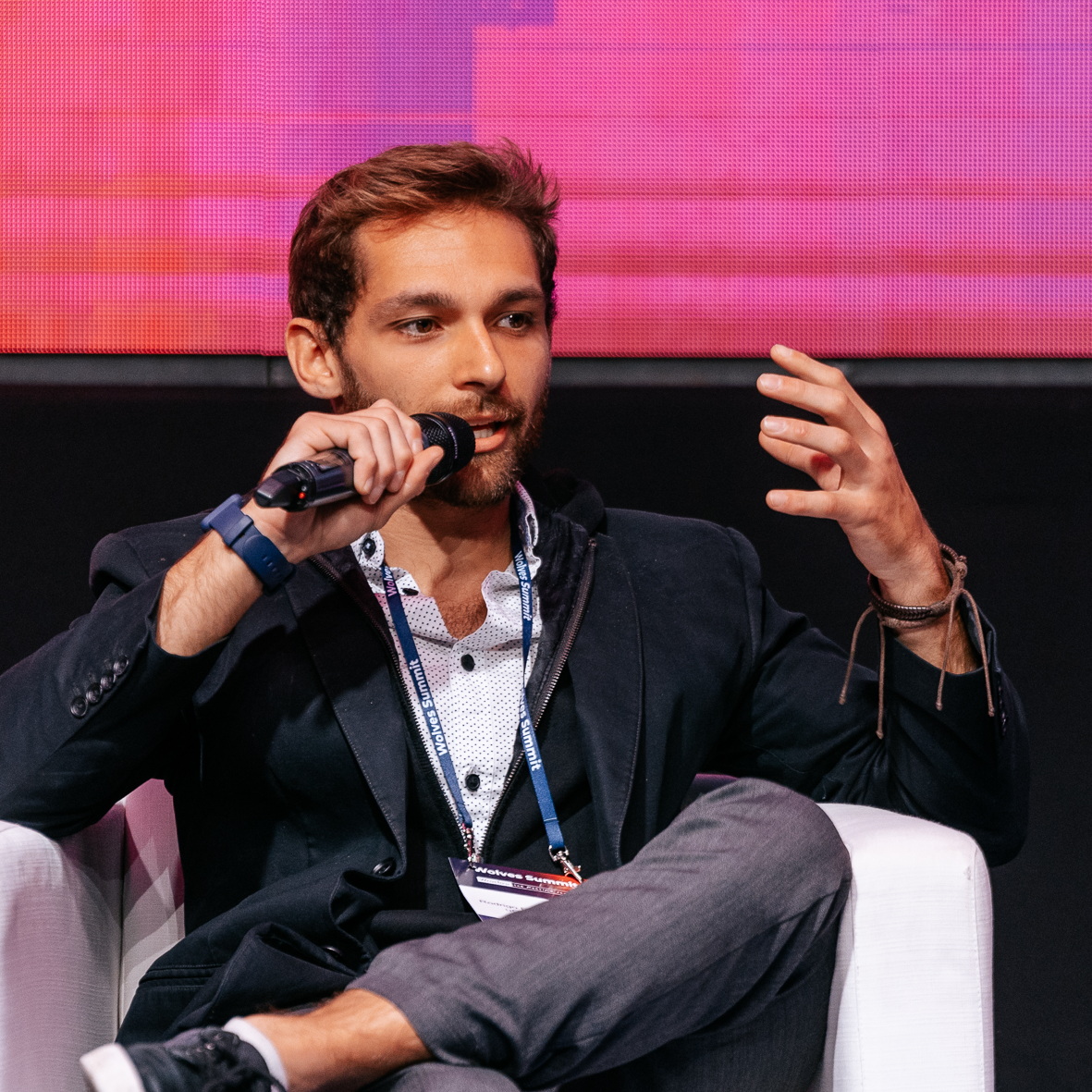 Rodrigo Olmedo is a Brazilian entrepreneur with a marketing and international business background. He has lived on three continents and co-founded two companies - one digital marketing agency and uGlobally, an organization that helps tech companies access the global market.

Rodrigo has already supported +400 influential ecosystem players and startups from +40 nationalities in their internationalization projects.

Based in the Netherlands, he is highly involved with the European ecosystem of innovation, working as a facilitator of various projects of the European Union. In addition to that, Rodrigo is a business advisor, a speaker in different events, and a mentor for accelerator programs worldwide. 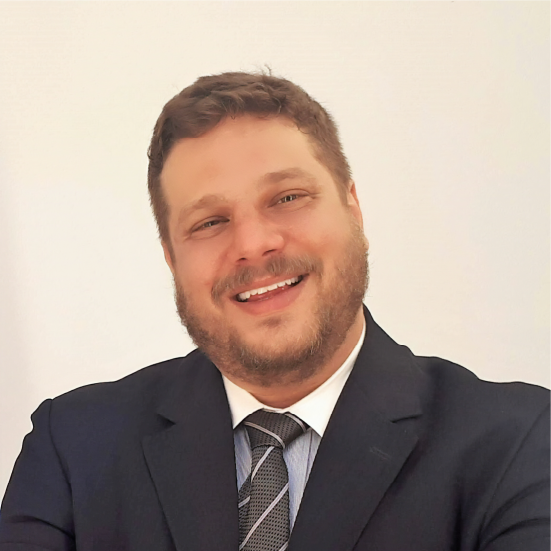 Country Manager Brazil for UGlobally, Rodrigo is the founder and CEO of Bridge4Global, partner of CRIABIZ Ventures and an Expert Consultant for start-up and innovation ecosystems internationalization.

Rodrigo is a post-Graduate lawyer in International Economic and Commercial Law and in Management and Execution of Technological Innovation Projects. He is also Angel Investor, Mentor and Startup Advisor. 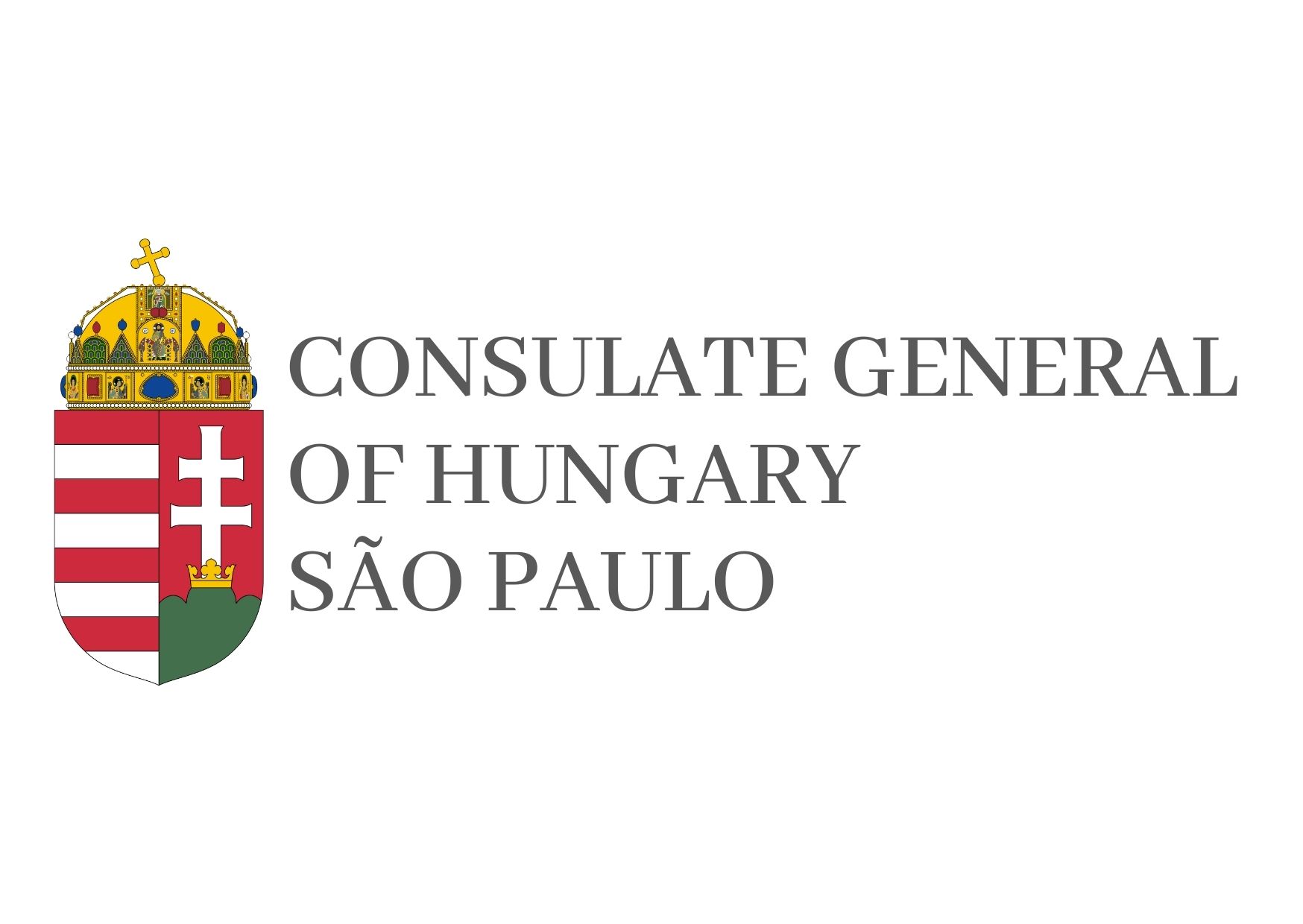